Dr. Adam Koppelman is a caring, gentle dentist, dedicated to placing his patients needs above all else. Dr. Koppelman is an Attending Professor at Columbia University and has had articles published and cited for his work in implant dentistry.

In addition to treating patients in his New York City offices, Dr. Koppelman also volunteers his time treating underprivileged patients both domestically and internationally – from the Appalachian Mountains to Haiti. Combined with his expertise in general dentistry and implantology, his painless approach makes Dr. Koppelman the dentist that patients return to see even when they are without pain! Dr. Koppelman’s goal as a practitioner is to ensure that each of his patients receives the highest quality dental care.

Dr. Koppelman attended Pennsylvania State University, where he received his BS in 2004. He pursued his dental education at the University of Pennsylvania School of Dental Medicine graduating in 2008. Dr. Koppelman then continued his dental training at North Shore University Hospital where he received his General Practice Residency Certificate. After being asked to stay on as Chief resident, he continued his training to receive a fellowship in advanced prosthetics and implantology.

Dr. Koppelman has been featured in both publications and podcasts. Click on the links below to learn more: 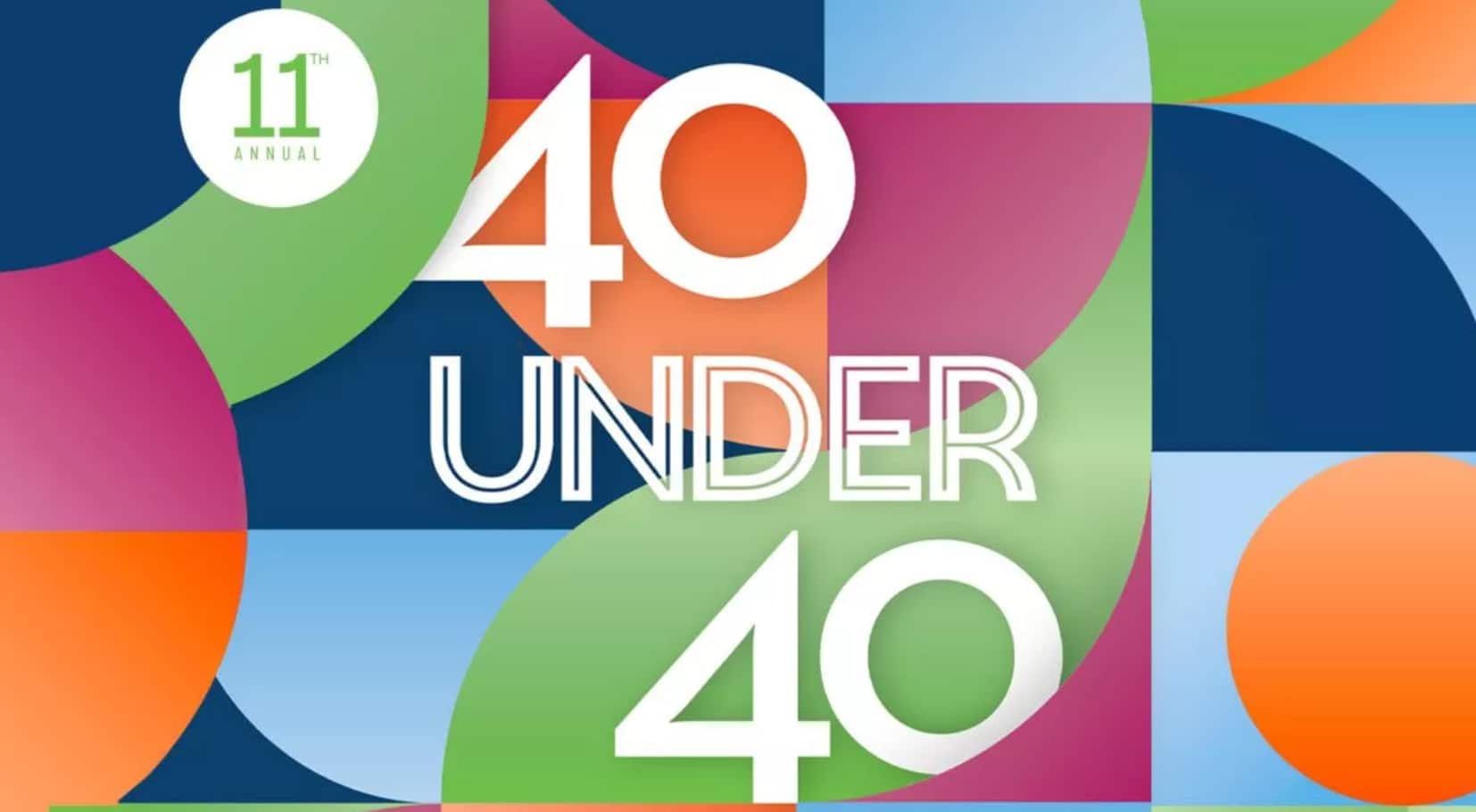 Dr. Koppelman most recently was awarded Dentists 40 under 40 for his work and excellence. Click on the links below to learn more:

Back to Meet Our Doctors
HOME